I'm an art decorator, and have been the owner of a Wine Pub for a few years, I love Rock music, Harleys, and tattoos. In April 2013, during a session with my favourite tattoo artist Mirko Witche Bosco I was asked to join Wiches Brew as lead singer.

In the same year, due to the departure of the previous bass player, I also became the bass player and (to a lesser extent than Mirko Witche Bosco) composer. In this role I participated in the album Against the Grain and in the related European Tour.

In 2018 I proposed and introduced my childhood friend Mark Blacks on voice, and he in fact became the new voice of Witche's Brew. Today I'm the bass player and the backing vocalist of the Band. 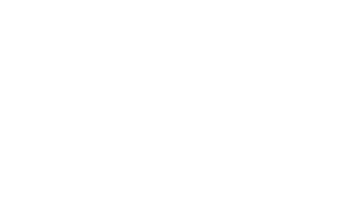